This article appeared in the May 25, 2016, Tastings, a special publication about food and dining from the Register-Guard. 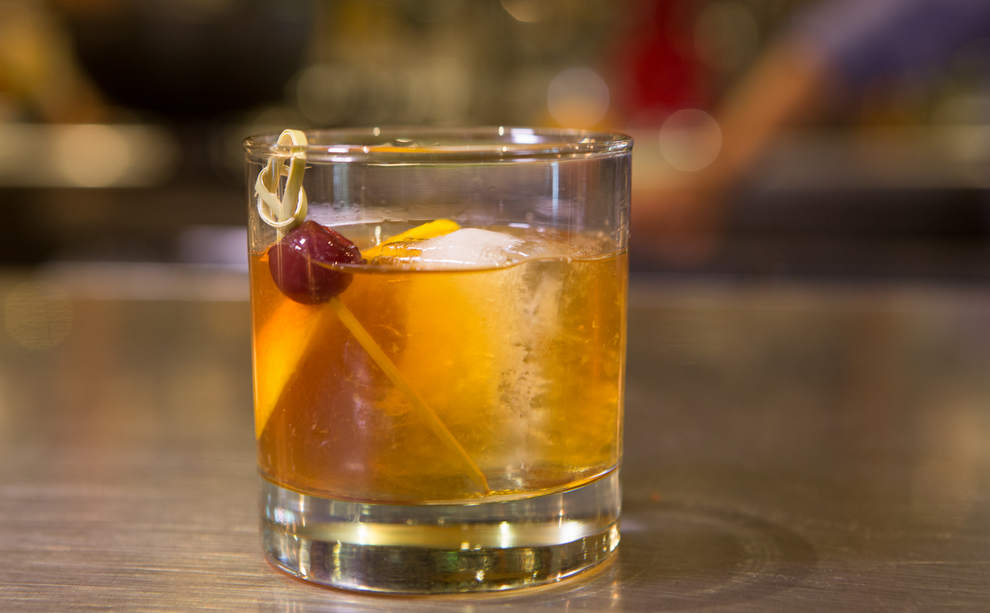 When you’re shaking up a classic cocktail that calls for bitters, such as a Manhattan or Sazerac or Old Fashioned, it might be tempting to leave them out. After all, it’s only a scant drop or two. Even though they don’t add much volume, bitters deliver a concentrated flavor of plant extracts that can be bitter, sour or even semi-sweet, resulting in a more balanced flavor in your drink.

Nate Hisamura, bar manager at Marché in Eugene, says about half of the restaurant’s cocktails require a bitter element. “They’re called bitters, and when you taste them by themselves they are bitter, but when you put a scant amount in a cocktail it gives you that flavor without changing the proportion of the drink,” Hisamura explains. “You can add grapefruit or black walnut, for instance.”

Fee Brothers produces 12 flavors of bitters, including celery, cherry, cranberry and peach. Marché uses these bitters in classic cocktails such as the Manhattan, which traditionally pairs Angostura with bourbon, or its new cocktail Going A Rye, which uses rhubarb bitters and cardamaro, a digestif made from cardoon, a relative of the artichoke. “Digestifs are served after a meal, and they are categorized as bitters as well; however, they are made to be drank in ounces rather than the minute quantities we’re talking about with bitters,” Hisamura explains.

Building new interest in bitters
Two Portland companies, Portland Bitters Project, started by Cindy Capparelli in 2013, and The Bitter Housewife, founded by husband-and-wife team Dan and Genevieve Brazelton in 2012 and rebranded in 2014, are helping drive a surge of interest.

The Brazeltons prepare five bitters, extracting as much flavor as possible into a high-proof alcohol base. “Bitters are basically tinctures,” Genevieve Brazelton explains. “We pull out all the flavors that we can into the alcohol, then we do a second step where we take those same ingredients and pour hot water over them. You get a different flavor profile, and those two liquids are combined to make the final bitters. We’re trying for balanced flavors.”

Aromatic is The Bitter Housewife’s version of Angostura. “It’s a little less fruity and a little heavier on the baking spices like vanilla, cinnamon and nutmeg,” Brazelton says.

Brazelton also makes several other bitters: Bull Run Barrel Aged Bitters, which is a richer, rounder version of the Aromatic; Grapefruit; Cardamom; and Lime Coriander, which launched in April. “That works really well in salad dressing or in a fish marinade,” Brazelton says. “There are endless uses for bitters in cooking because they are an extract, much like vanilla. I put the Aromatic bitters in my pumpkin pie in place of vanilla because it’s got the baking spices, but it’s got more, too.”

Bitters originally were prepared as medicines, and incorporated strong-smelling botanicals such as cinnamon and cloves, and herbs considered to be beneficial. Angostura, for instance, originally was sold to sailors as a cure for seasickness.

“After Prohibition, we lost a lot of bitters we traditionally had,” Brazelton says. “When bitters started coming back, Angostura was all there was.”

There are as many recipes for bitters as there are people who ever made them, so each brand’s flavor profile will vary. Some may be stronger on the baking spices or include ginger for a little zing, for example. Sample a few to hone in on the flavor you find most appealing. If you can’t open a bottle to smell it, and you’re not sure what flavor to buy, a general rule is that light-colored bitters go well with light spirits, such as gin or vodka, while dark bitters will enhance dark liquor.

Something like her Cardamom bitter, Brazelton says, bridges the color spectrum and works surprisingly well with all kinds of liquors.

Multi-note wonders
Cindy Capparelli of Portland Bitters Project starts with organic corn syrup and organic botanicals to make her four flavors: Aromatic (her version of an allspice- and star anise-driven Angostura); Woodland, a refreshing bitter made with Douglas fir and peppermint; Pitch Dark Cacao made with vanilla and dandelion root for a roasty quality (try this one in coffee or bourbon, she suggests), and the new Lavender Bitters made in honor of Aviation Gin’s 10th anniversary. “We used all the botanicals of Aviation, but in different proportions,” Capparelli says of the Lavender. “This one is great in a French 75 made with Aviation Gin or a champagne cocktail.”

Angostura will do what you need it to in a drink, but the handcrafted versions add much more liveliness and depth to recipes, Capparelli says. “Some of them use glycerin and artificial flavors, and I think that’s pretty obvious when you taste them,” she says. “Our flavors are layered and really add a lot to cocktails made with different spirits, non-alcoholic drinks and even food. They aren’t just one-note.” 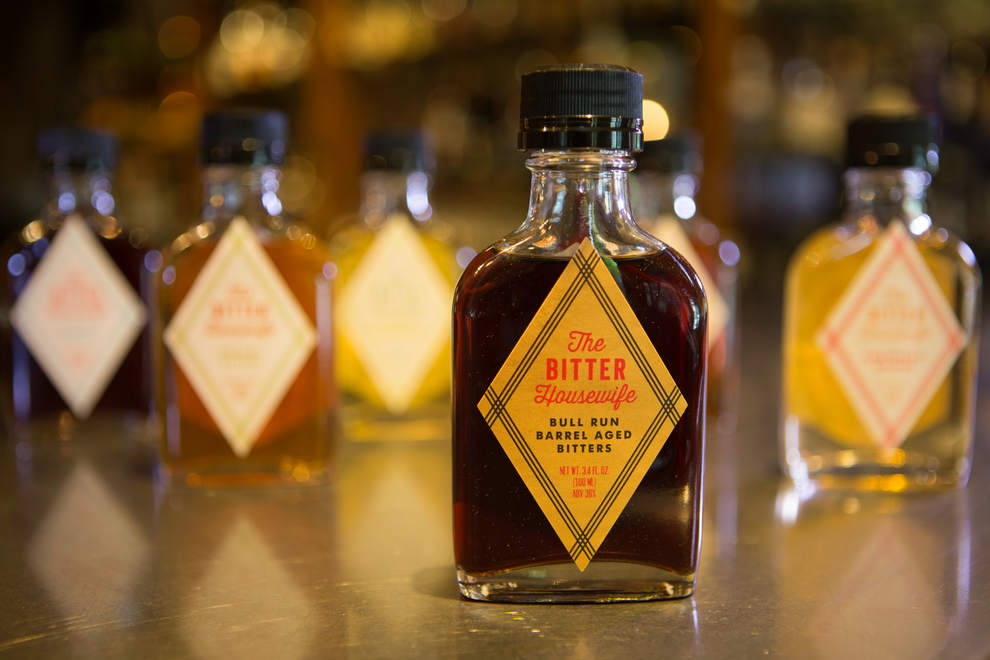 Fun Just Ahead, All Around the Bend Area
Dental Health is Good Health